Everybody has heard of Southwold. It maybe due to Adnams Brewery, the Lighthouse or the pier but either way, we know it.

And yet, the population is a mere 800 people.

I have done discos with more people than that! But this is no sweaty late night jig, it is another fine example of East Anglian life. 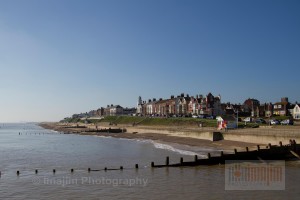 For a town – or village – to have less than a thousand residents yet still sport the array of delights that Southwold offers is remarkable. Aside from the above mentioned treats, there is a cinema, a narrow gauge railway, a museum – and did I mention the brewery? Like much of Suffolk it appears in the Doomsday Book as a fishing port. Today it focuses on the tourist trade – and beer.

It may appear to have more than it’s fair share of commons. This is due to the fire that ravaged the town in 1659 – parts of the town were never rebuilt affording it some wonderful greenery. The striking lighthouse is still operational. For a mere 150watt bulb is has a range of 28 miles – and can be toured by appointment.

The pier is wonderful. A charming reminder of 19th century England retained in its 1900 design. Having suffered German attack and North Sea gales the current size is 620ft. Upon this loveliness you can fish, drink cream teas and get married. A wonderful plaque of thanks exists on the North side of the pier with many a travelling name engraved for posterity.

…And I could stare at the Waterclock for hours. 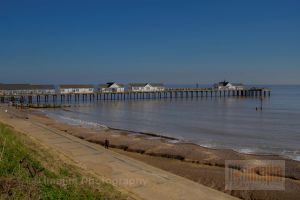 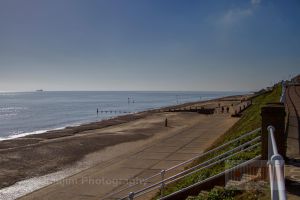 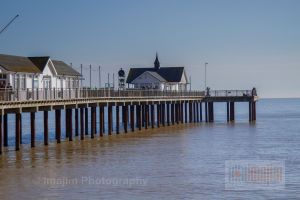 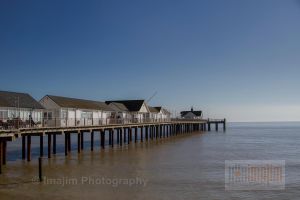 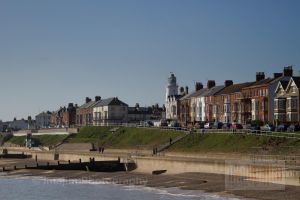 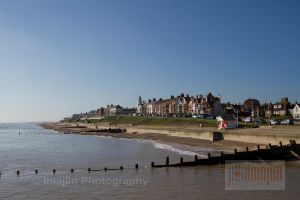 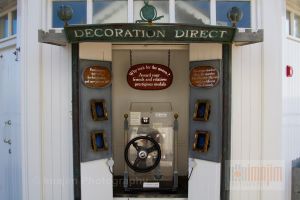 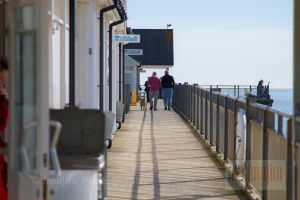 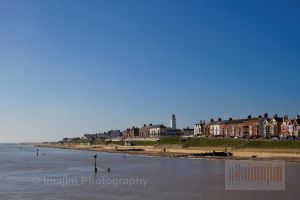 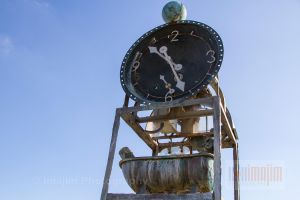 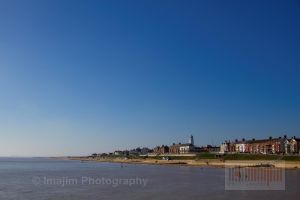 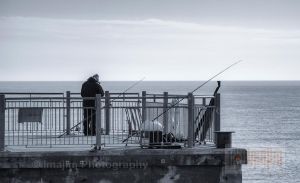 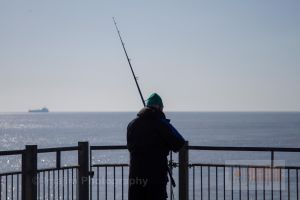 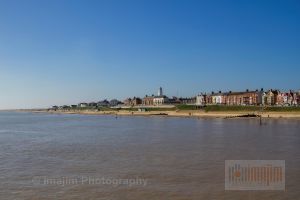 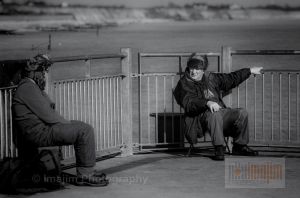 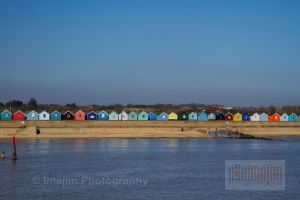 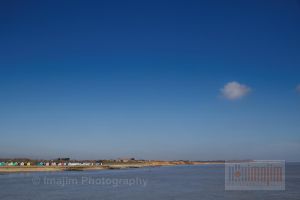 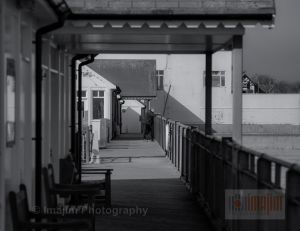 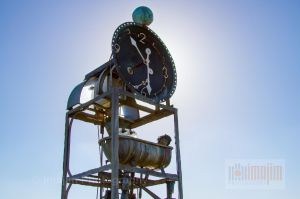 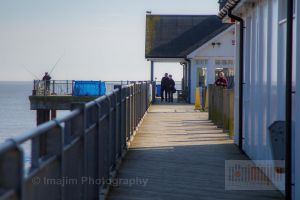 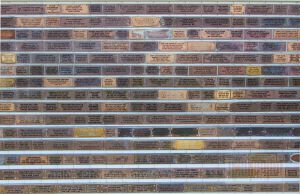 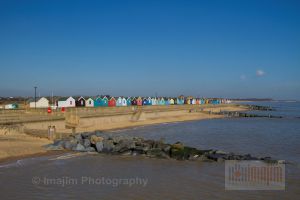 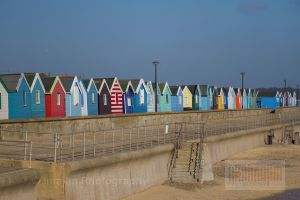 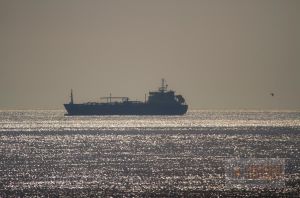 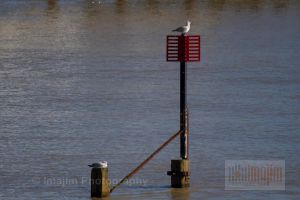 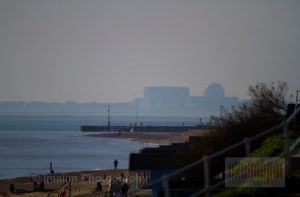 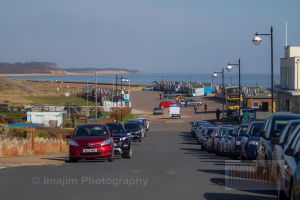