Holi is the Hindu festival that welcomes the spring and celebrates the new life and energy of the season. Holi is called “The Festival of Colours” and people celebrate the festival by covering each other with brightly coloured paints, throwing coloured powder and dye in a celebration of the spring season. The event, with support from Ipswich Borough Council, is being organised by the same team that brings the popular Indian Summer Mela to Ipswich each year.

It is not often a photographer does not learn soming, however small, from a shoot – and today was no exception.

A while ago I purchased a rain cover for the camera kit. It’s an inexpensive plastic affair which endeavours to keep rain, sleet, snow etc away from your highly priced cameras and lenses.

It also works for paint.

Well I am sure it would have done – had I not forgotten it.

All in all a very interesting afternoon with some early summer sun and the beginnings at least of a great fun yearly festival. 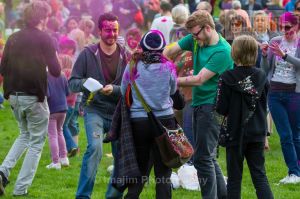 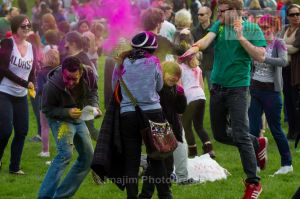 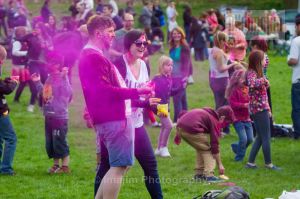 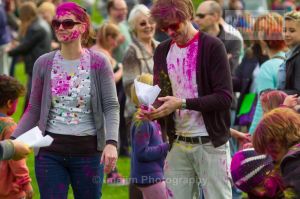 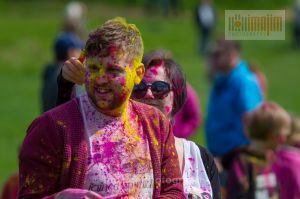 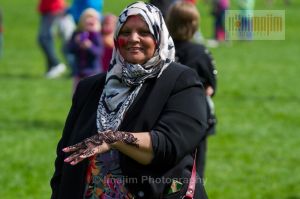 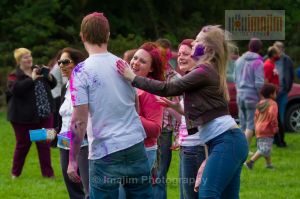 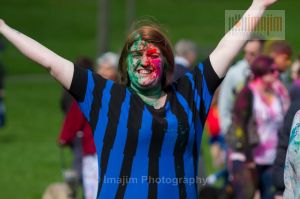 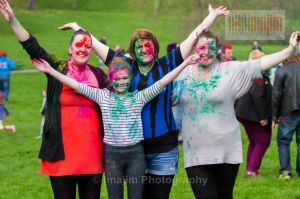 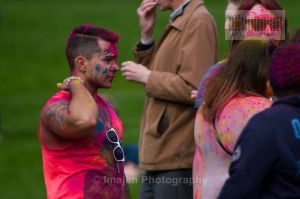 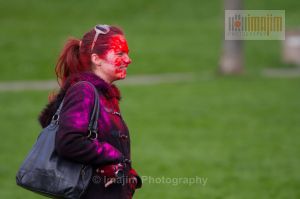 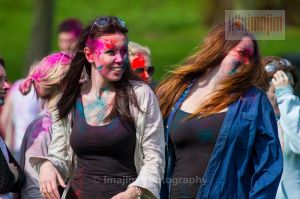 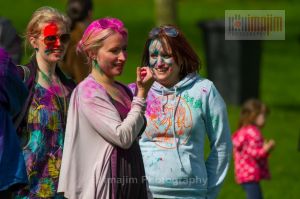 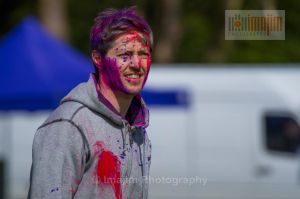 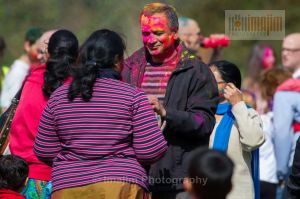