Nothing says English village life like a duck race.

Pride of the duck racing calendar in Suffolk is the annual Rattlesden duck race. From Wiki;

Rattlesden is located around four miles west of Stowmarket.

Its large and ancient church, St. Nicholas, dates from the 13th century and incorporates many additions and changes from over the centuries. In 1975, the historic core of the village was named a “Conservation Area” by the District Council under the guidelines of English Heritage.

The village and the surrounding area, like much of East Anglia, was a hotbed of Puritan sentiment during much of the 16th and 17th centuries. In 1634, a local wheelwright, Richard Kimball led a relatively large company from Rattlesden to the Massachusetts Bay Colony as part of the wave of migration that occurred during the Great Migration.

During World War II, Rattlesden was the site of a U.S. Army Air Force heavy bomber base known as RAF Rattlesden.

The site is now used by the Rattlesden Gliding Club.

In 2005 the population of Rattlesden was 900.The parish also contains the hamlets of Poystreet Green and Hightown Green.

The Duck Race is part of the village fete – a yearly fundraiser for the village primary school. It is very refreshing to see buoyant rural life like this – The village folk coming together in difficult times to support their facilities and show that  a wonderful way of life is still to be had in the English countryside.

As for the winner – who knows. The prize, who cares. Fun was had, money was raised – and spare a thought for the Duck Patrol Race Engineer. I bet the F1 boys are never knee deep in ditch water… 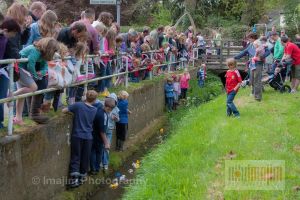 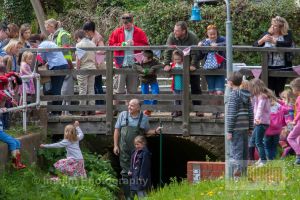 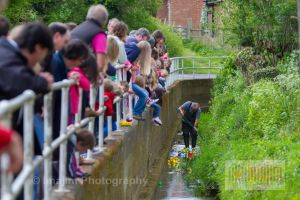 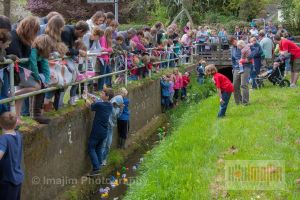 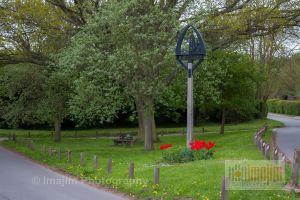 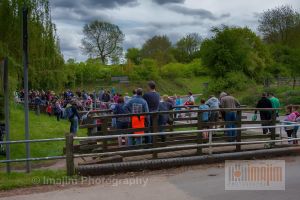 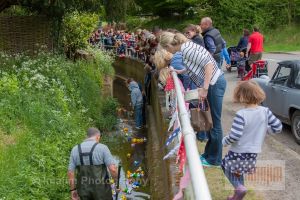 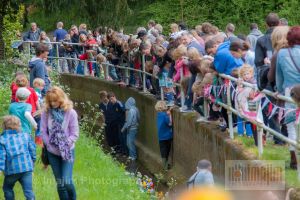 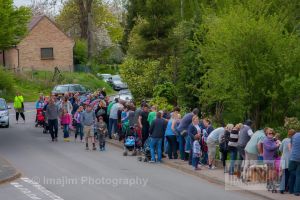 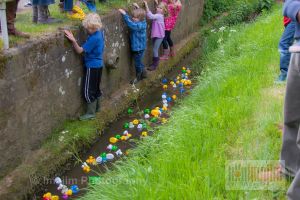 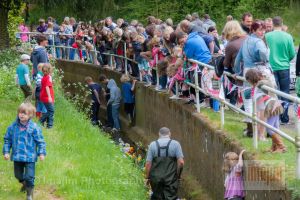 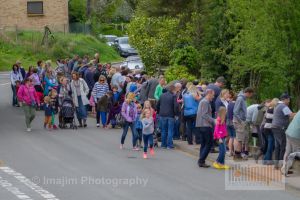 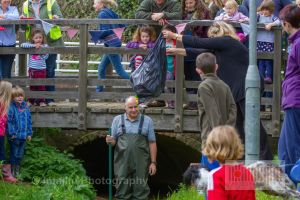 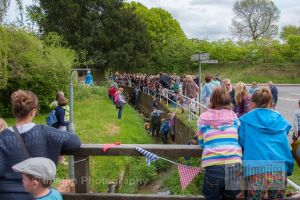 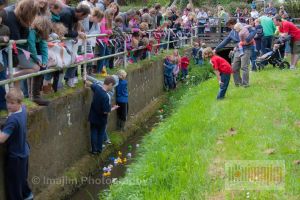 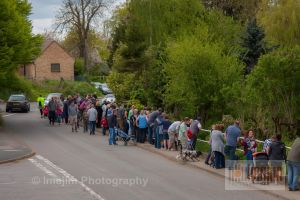 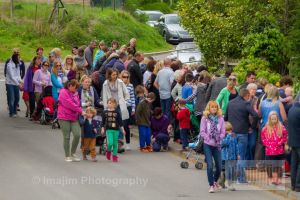 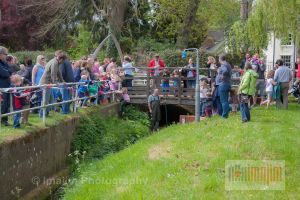 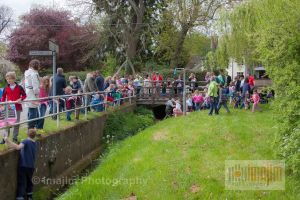 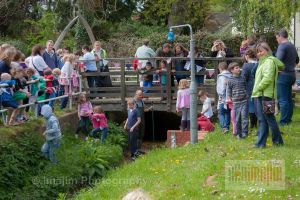 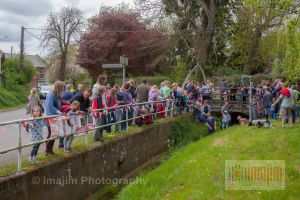 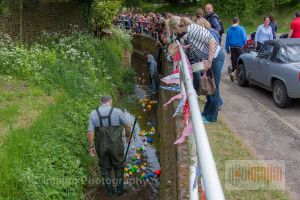 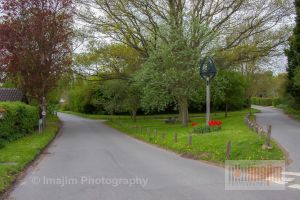 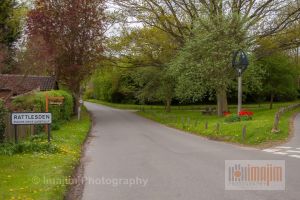