RAF Fly Past Over Suffolk

It is without question one of the great things about living in Suffolk. The Queen’s birthday RAF Fly Past comes right over us. Well most of it anyway. 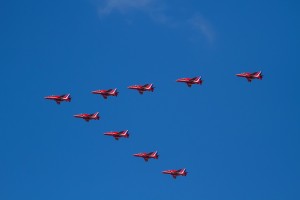 The planes tend to rendezvous over the coast near Southwold then use the A12 as a guide to take them straight to the palace.

This year as in the last few, we have seen a reduced number of aircraft since the heady days of 2008 when the amount of planes in the parade peaked.

Sadly we didn’t get to the see the Battle Of Britain Memorial Flight aircraft. The Lancaster takes a different route and the wind speed was too high for the Spitfire and Hurricane.

The list of aircraft shows the full extent of the parade; 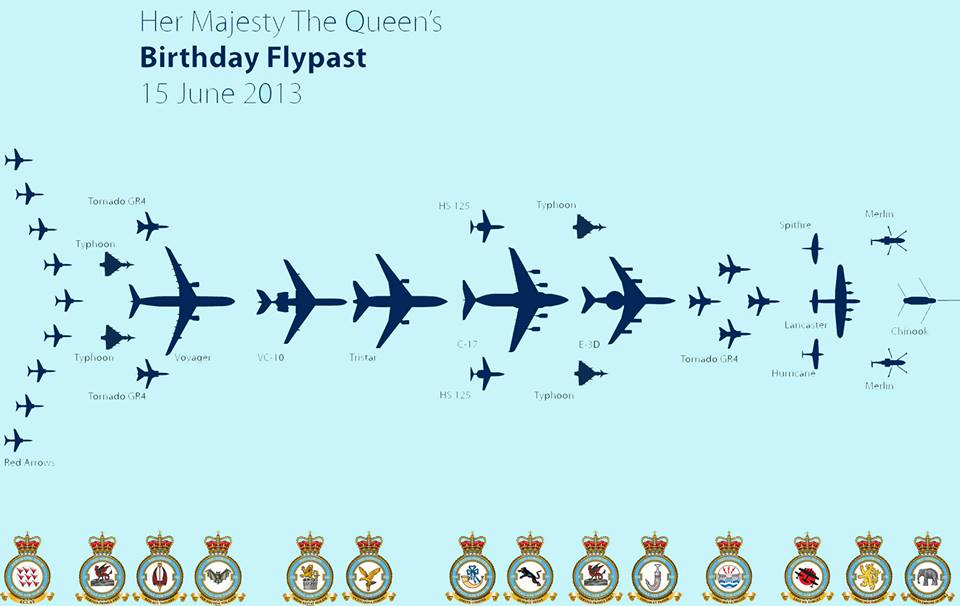 Always nice to see the Queen’s RAF Fly Past parade before she does. Yes it gets smaller every year, but a marvelous sight to behold… 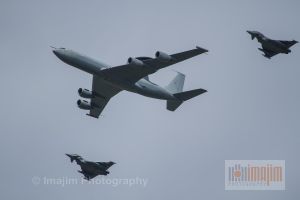 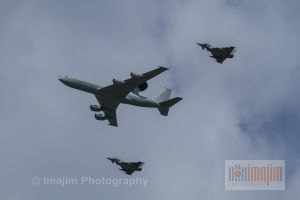 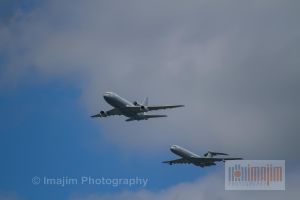 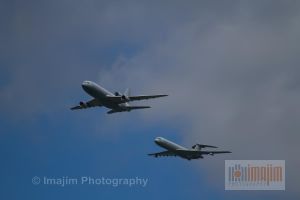 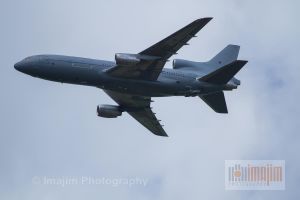 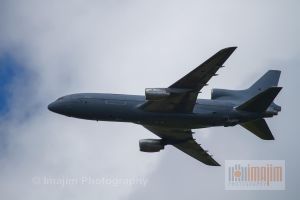 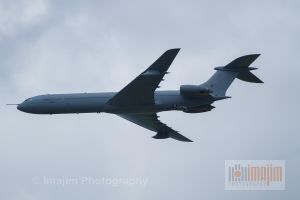 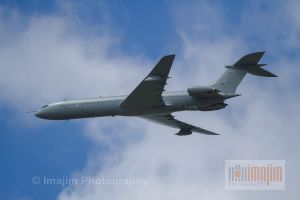 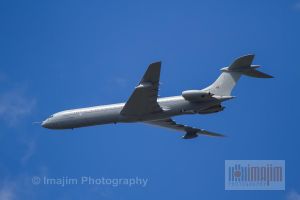 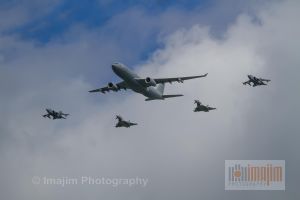 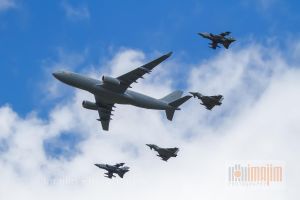 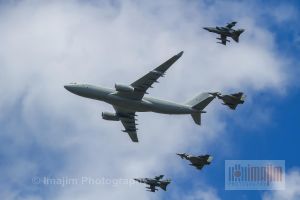 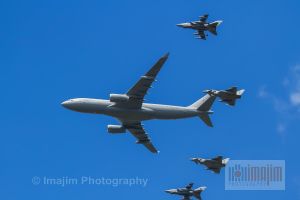 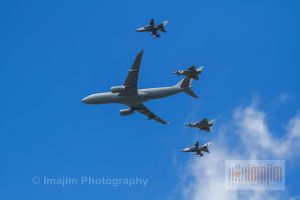 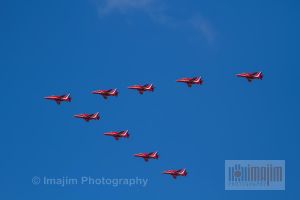 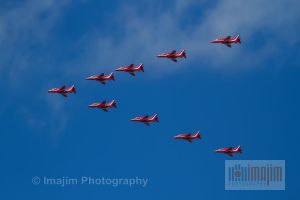 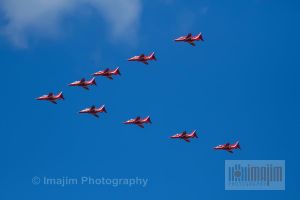 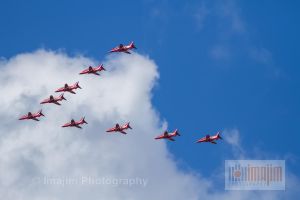 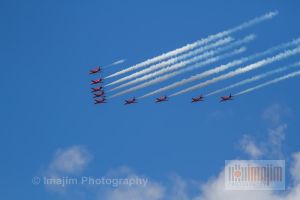 The ceremony itself – Trooping The Colour – is steeped in history;

Since 1748, this parade has also marked the Sovereign’s official birthday. From the reign of Edward VII onwards, the Sovereign has taken the salute in person at Trooping the Colour.

During the ceremony, The Queen is greeted by a Royal salute and carries out an inspection of the troops.

After the massed bands have performed a musical ‘troop’, the escorted Regimental Colour is carried down the ranks.

The Foot Guards and the Household Cavalry then march past Her Majesty, and The King’s Troop, Royal Horse Artillery, rank past.

The Queen rides in a carriage back to Buckingham Palace at the head of her Guards, before taking the salute at the Palace from a dais. The troops then return to barracks.

Her Majesty then joins other members of the Royal Family on the palace balcony for a fly-past by the Royal Air Force.

The Queen has attended Trooping the Colour every year of her reign, except in 1955 when a national rail strike cancelled the event.