The ‘Sainsburys’ World War One Trenches

A World War One Trench and a Camera

When I first saw the 2014 Sainsburys Christmas advert I have to say I shed a tear.

I was not hugely fussed that it was for a Supermarket or that it was not 100% accurate – the photography and the sentiment were beautiful. For whatever the reasons behind the advert, a whole generation are reminded of the events of 1914 and, with luck, a whole new generation will research the First World War and find out for themselves what it is our Great-Grandfathers went through in the four years of the conflict. 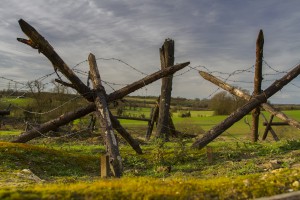 As I researched the advert further – I was shocked. It was filmed about a mile from where I live. I had to see them for real…

Imparting a small percentage of his vast knowledge on the subject, Suffolk military historian Taff Gillingham – who operates the trenched – revealed fascinating fact after fascinating fact. That advert was a lot more accurate than I had first imagined.

As I stood in one of the trenches on a reasonably mild if windy day, I couldn’t help but notice how my feet began to get cold and my ears were going numb. And I had only been there 30 minutes.

These trenches are not open to the public – but Taff has just been given planning permission to build an entire World War One visitors centre in Bury St Edmunds.

We took the opportunity to involve our aerial photography kit – you can see the results here.

Enjoy a glimpse of the trenches… 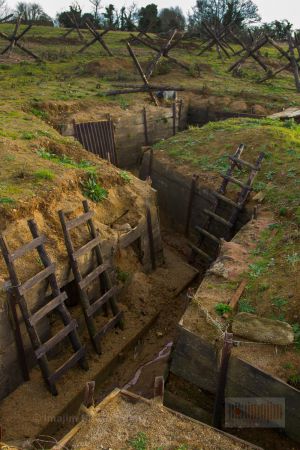 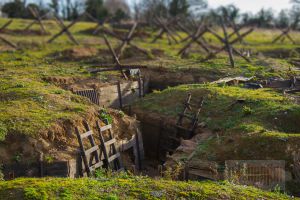 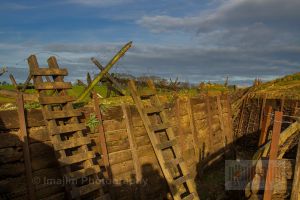 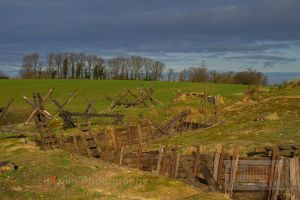 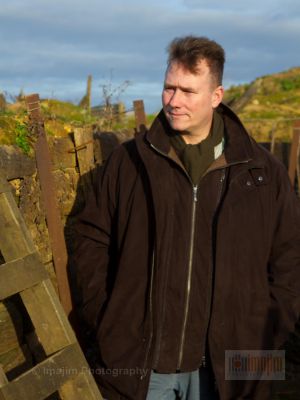 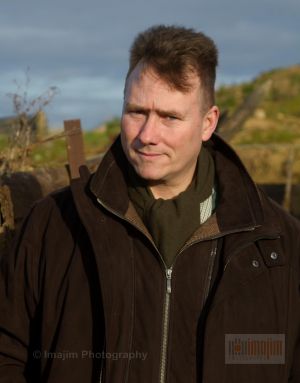 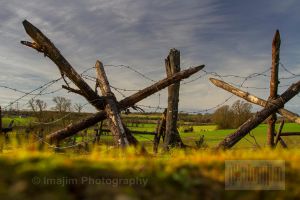 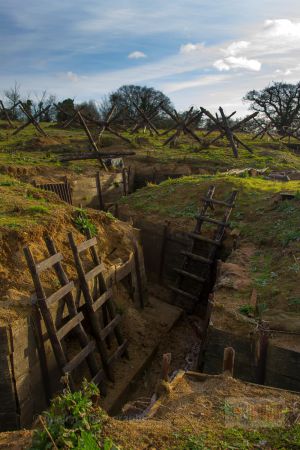 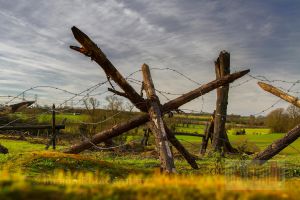 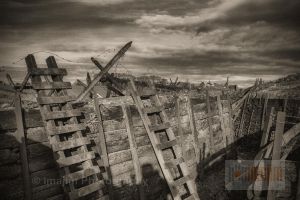 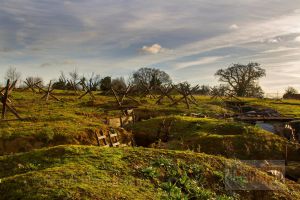 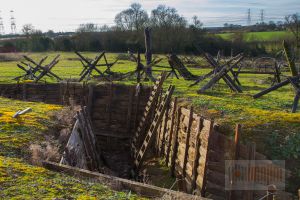 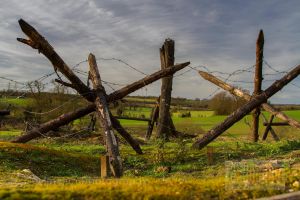 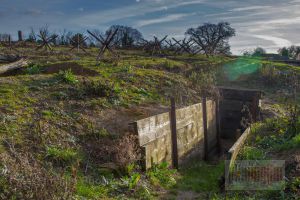 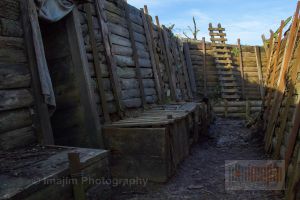 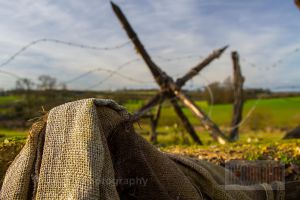 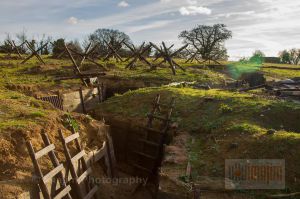 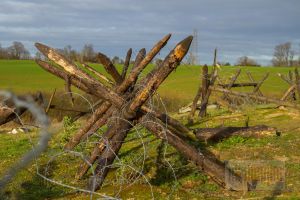 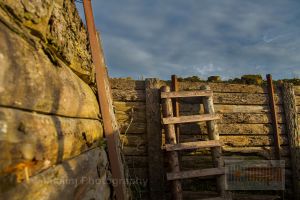 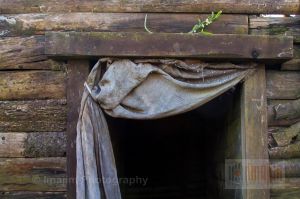 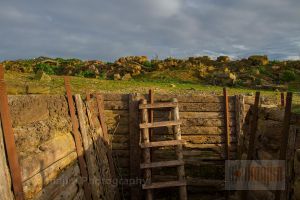 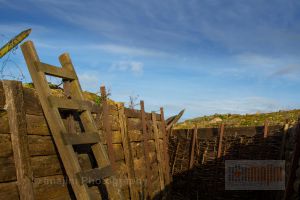 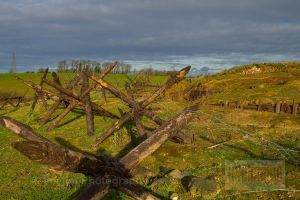